ALL COMMUNITY RESULTS
About Us › Our Work › Teaching Excellence Awards 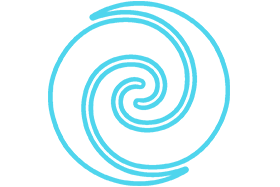 Important changes to be announced in Feb 2022

We’ve been busy working in collaboration with sector representatives to review the existing Tertiary Teaching Excellence Awards and have recommended changes for increased diversity and inclusion.

We’re working towards launching a new Awards system that is more inclusive of celebrating excellence, builds sector capability and aligns with Government priorities for the tertiary education sector.

The new Awards and nominations process will be launched in February 2022.

Learn more about the changes.

About the Tertiary Teaching Excellence Awards

These national Awards (TTEA) were established in 2001 to celebrate and promote sustained excellence in tertiary teaching.

We are currently updating the Procedures Guidelines and Criteria booklet for the 2022 Awards. This will include everything nominees and their organisations need to know about qualifying for an award and the steps to submit a nomination. This will be published in February 2022.

The new award information will be launched in February 2022.

Previously, up to 10 Sustained Excellence Awards of $20,000 each were awarded annually, with provision for awards under the General and the Kaupapa Māori Categories. An Excellence in Supporting Pacific Learners endorsement (with an additional $5,000 grant) was also available. And the Prime Minister’s Supreme Award (with an additional $10,000 grant), was awarded to the nominee whose portfolio best exemplified the overall criteria.

Read about the 2021 awardees here.

The new nominations process will be more straightforward than previous years, with a level-playing-field approach to online submissions. Text and digital recording limits will be reduced from 6,000 to 4,500 words with standardised formats for text submitted.

The new Awards will be launched in February 2022 and nominations will be open until 24 June 2022.

For more information about the Awards and for tips on what to consider when writing your nomination, watch the videos below, or contact us if you have any questions.

Please note: these videos were produced in 2020 and therefore include information relating to the previous Awards and nominations process. The new Awards and process will be launched in February 2022.

Find out more about Rauaroha, the korowai that is placed on the shoulders of the Prime Minister’s Supreme Award recipient at the annual Tertiary Teaching Excellence Awards. 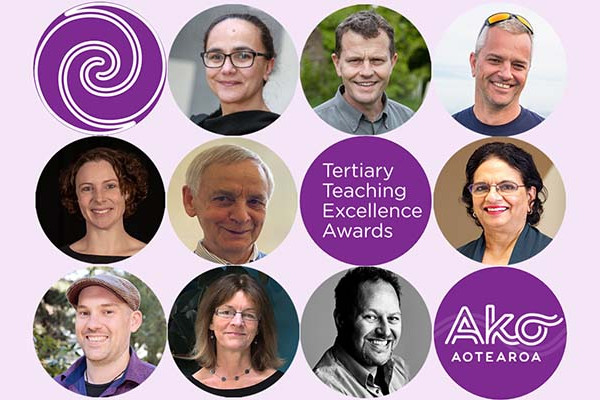 Congratulations to the 9 outstanding teachers who have received sustained excellence awards for their contribution to tertiary teaching and learning under the General and Kaupapa Māori categories.