ALL COMMUNITY RESULTS
Knowledge Centre › Giving feedback on doctoral writing: A guide for supervisors and advisors 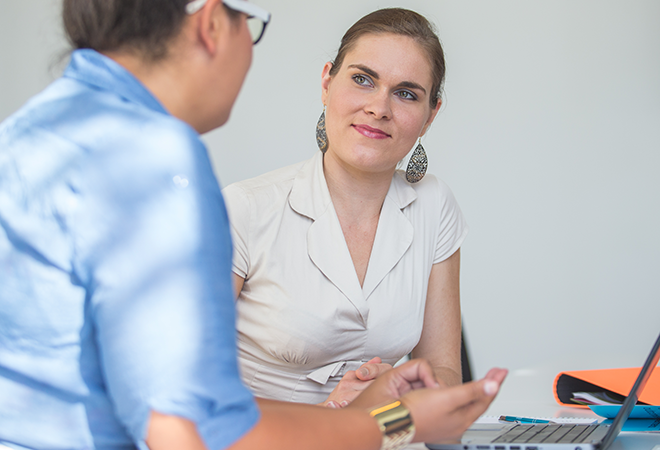 Giving feedback on doctoral writing: A guide for supervisors and advisors

The methodology of the project included:

Establish expectations early | While allowing for flexibility, it is important to establish clear expectations from the outset.

Prioritise focus on writing | Supervisors and students should view writing as a crucial tool for trialling, testing, articulating, organising and clarifying thought processes throughout the entire research journey.

Acknowledge the whole student | It is important to acknowledge that students for whom English is an additional language (EAL) bring previous knowledge and experience as they embark on writing a thesis in English.

Give targeted feedback | While all feedback is both useful and necessary, it can be counterproductive to overwhelm students with too many points at once. Feedback needs to be appropriate to the stage of writing.

Maintain momentum | Doctoral students are colleagues in the making. Supervisor should foster the transition from student to scholar.

Anticipate (& manage) reactions | Criticism is hard to take at the best of times; students need to recognise that successful doctoral completion is largely based on the merits of the written thesis.

Play to your strengths | Don't expect to be expert in all aspects of writing. Instead, support and empower students to take responsibility for their own development as independent researchers.