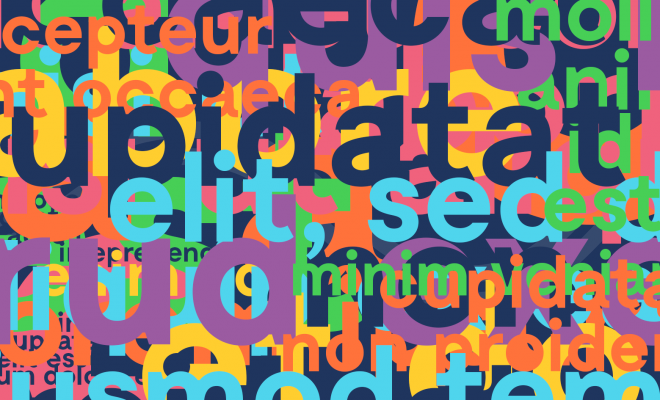 Dyslexia and why you should care about WAGOLL

Two South Island learning centres have set a high standard, achieving the Dyslexia-Friendly Quality Mark with flying colours. So what’s it like for dyslexic learners in tertiary education?

“Look at the WAGOLL,” she says.

I click on the link, open the document, and there it is. A word I’ve never seen before: WAGOLL. The document I’ve been sent describes how a tertiary education organisation can create an accessible, helpful and safe learning space for learners with dyslexia.

In other words, it describes WAGOLL: What A Good One Looks Like.

And Dyslexia is serious. The Dyslexia Foundation of New Zealand estimates that as many as 10% of New Zealanders have dyslexia, including 70,000 schoolchildren. That’s why we made Ako Aotearoa’s dyslexia resources open for everyone to use. Each person experiences dyslexia differently, but it generally causes people to struggle when reading, writing, spelling, and following instructions.

And with numbers like 10%, why aren’t we talking about this more? Even the lowest estimate, 3%, would mean there are 236 million people with dyslexia worldwide. That's the populations of Germany, Thailand, the United Kingdom and Chile combined. 153,813 people with dyslexia in Aotearoa New Zealand, minimum.

We need to be talking about this more because every single one of those people has gone, is going, or will go through the education system in this country. So, if you are one of the 153,813 past, present or future learners with dyslexia, when you take the step into tertiary education - what will you find?

Generations of dyslexic learners have faced ridicule and punishment on top of the barriers they have already experienced in education. Dyslexia was only acknowledged by the Ministry of Education as late as 2007. Educators (from primary through to tertiary education) and parents have mostly not been provided the tools they need to identify, let alone support, learners with dyslexia.

“By the time they get to tertiary, they are disillusioned with education,” one tertiary educator told me.

So what’s being done about this? Who are the dyslexia heroes, out in the community every day, literally changing the lives of dyslexic learners? If so many parts of the education sector and so many organisations are failing dyslexic learners, how do we know What A Good One Looks Like?

Look no further than Ashburton Learning Centre and Hagley Adult Literacy Centre(HALC). Both are community education providers in the South Island, both work with many learners who have dyslexia, and both have just been awarded the Dyslexia-Friendly Quality Mark (DFQM). 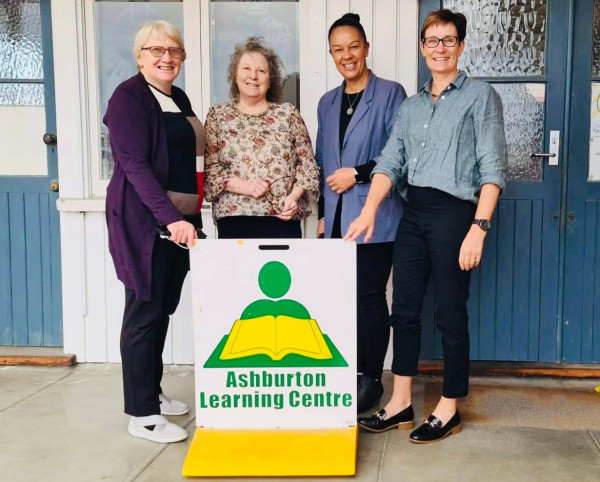 When an organisation achieves the DFQM, it signals to dyslexic learners that they are welcome and supported. But it’s certainly not just for show – organisations have to prove they are applying dyslexia-friendly practices across the board, from the classroom to the organisation’s leadership. “We are seeing transformative change, with learners reporting that they don’t feel the need to hide anymore, but can be proud of their dyslexia,” says Annette.

In Ashburton’s case, applying for the DFQM was about acknowledging the skills they have been developing for a long time. “The DFQM validates us and our focus on our dyslexic learners. We now have better-trained staff, and learners understand their dyslexia. It gives hope that positive change is coming.”

For HALC it was about continuous improvement. “The DFQM means we are always learning and evaluating what we do for our learners,” said a tutor. 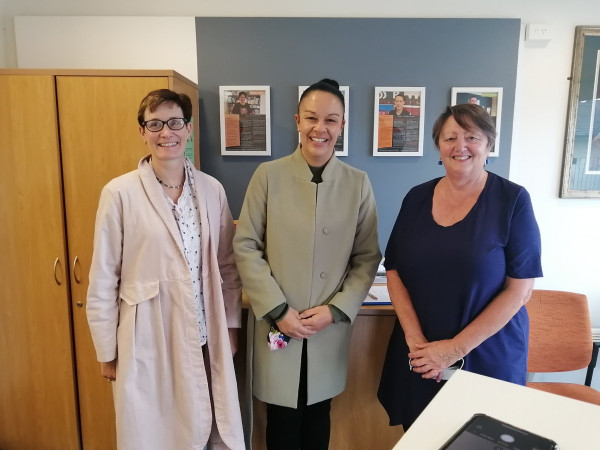 Ako Aotearoa spoke to a learner whose dyslexia was identified on her first day at HALC, after going through all of primary and secondary school without anyone noticing she had dyslexia. At school, she often felt lost, disengaged, and “one of many swallowed up in a big classroom,” which made her reluctant to ask for help. She says she now has a plan, is developing a toolbox of learning strategies, and feels supported.

Unfortunately, not all learners with dyslexia get that second chance, and the situation won’t change overnight. But Ashburton Learning Centre told us that the momentum is building. “We are part of something bigger – a tertiary sector movement to make things better for our learners.”

And what do learners think about the DFQM? “It felt safe to be myself,” said a learner from HALC. “I used to feel lost with my learning but now with increased awareness of dyslexia, it feels good,” said another. “I am working on strategies that help me. I now know I have the means to make my life better.”

We need to do better for all learners with dyslexia across Aotearoa. Education needs to be accessible and beneficial for everyone. That’s why organisations like Hagley Adult Literacy Centre, Ashburton Learning Centre, and others who have achieved the DFQM play an important role in showing how we can have a real impact. And it’s not as hard or overwhelming as we might think. We just need to start by knowing WAGOLL: What A Good One Looks Like. 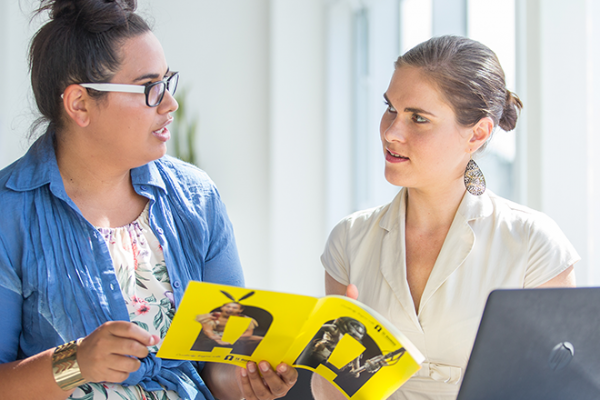 Information and resources related to teaching adults with dyslexia. Covers topics such as what dyslexia is, how it can be identified, how it can affect people and what support can be put in place by educators.