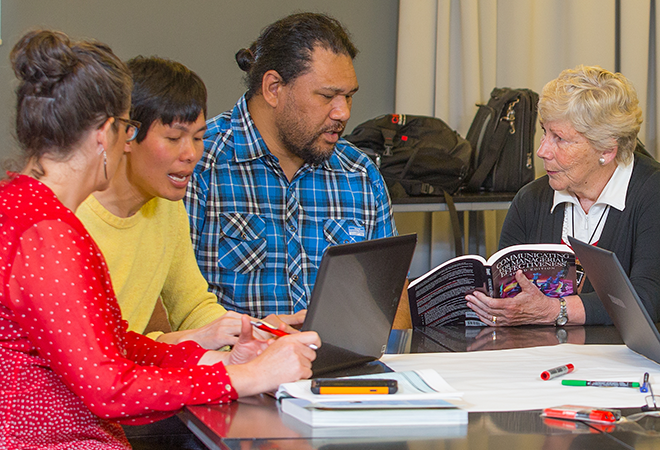 $210 + GST for public courses, or contact us for organisation bookings

Gain understanding of personal, institutional and cultural racism and create a strategy for addressing racism in tertiary education.

The course is an online workshop, using video, discussion groups and other interactive activities.

Public course dates will be listed below when available. Or, contact your local hub to discuss booking a customised course privately for your organisation.

This course provides an introduction to racism in the tertiary education sector. The content includes defining types of racism and clarifying other terms associated with it such as stereotypes and discrimination; a brief history of racism in Aotearoa/New Zealand; the advantages and disadvantages of different approaches to addressing racism; a tertiary education organisation self-audit tool; and suggestions for a personal strategy.

Upon completion of this session, participants will:

Who is this course for?

Originally trained as a social planner in the United States, Christine Herzog worked for the Auckland City Council as the
Grey Lynn area planner from 1977-81. Subsequently, her interests shifted to community and adult education, with a focus on Te Tiriti o Waitangi from the mid-1980s. She spent over twenty years as co-ordinator of bi-cultural programmes in Te Tari Matauranga Māori at Manukau Institute of Technology, where she set up the Treaty Education Unit. In 2004, she moved to the community sector, becoming Coordinator at the Auckland Workers Educational Association where she established the Treaty Resource Centre and the related Culture Matters project.

Christine has facilitated more than a thousand Treaty and related workshops, for central and local government departments and other large institutions, for community groups, and for the general public.  She has also undertaken consultancy and published numerous articles relating to application of the Treaty in organisations. She was a founding member of Auckland Project Waitangi and continues to be active in Tamaki Treaty Workers. Christine supported Ngati Tamaoho Trust, a Waiohua hapu, through eight years of their Treaty claims negotiations and is now kaiwhahaere of Te Tai-awa o te Ora Trust, a kaupapa Maori social services organisation based in South Auckland. She was recently added to the Ministry of Education’s list of approved providers of professional learning and development for cultural capability, which includes the Treaty of Waitangi.

Catherine Delahunty has been teaching Te Tiriti o Waitangi workshops with a wide range of groups and in Polytechnics since 1988. She has also worked for the Department of Conservation, been a youth worker, a campaigner for Greenpeace, and a consultant on education issues. While in Parliament she was spokesperson on education for the Green Party for nine years with a strong focus on adult education and was the Tangata Tiriti spokesperson working on Te Tiriti issues. She is a writer, a grassroots activist in Hauraki and a grandmother.

Upcoming public workshops on this topic 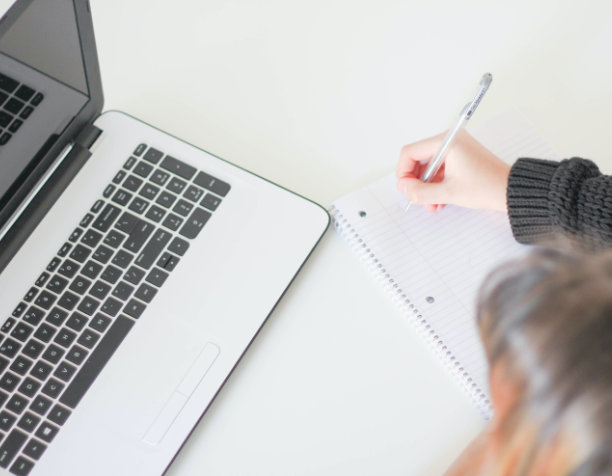 Taking that next step in your professional learning and development is easy with Ako Aotearoa. Everything is evidence-based, practical, high-quality, effective and sustainable.

In response to the current challenges of delivering “face-to-face” events, our range of PLD is delivered online - workshops and courses, many with digital badges awarded on completion: