Please view our Welcome/Mihi video, and click on each kete below to explore. 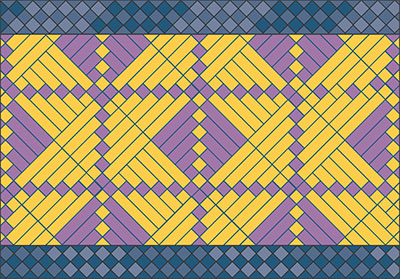 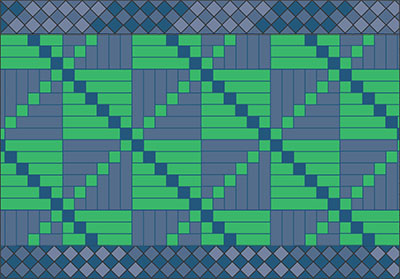 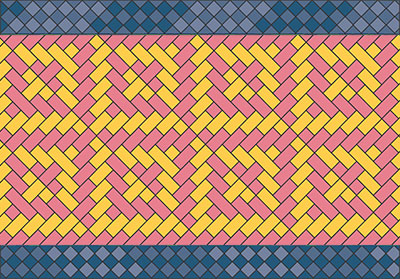 Translated by Stephanie Tibble in 2021 based on the narrative provided in English by Len Hetet.

Tāwhaki prepares to ascend to the realm of Ranginui the sky father. At the foot of the ascent sits Whaitiri, the blind grandmother of Tāwhaki. Whaitiri is the guardian of the vines that form the pathway into the various realms of Ranginui.

As a show of love, Tāwhaki restores her sight. In return, she gives him advice about how best to make the climb into the realms of Ranginui. Tāwhaki climbs up the main vine while reciting incantations, and reaches the highest of the ten heavens. There he learns many incantations which help him journey the many heavens in search of knowledge to find his loved ones.

The Storehouse of Māori Knowledge contains suspended baskets which are likened to the many heavens holding knowledge. They are bound together by the main vine which is the link between the heavens. These vines also bind Ranginui and Papatūānuku together making the storehouse robust and strong. This forms the structure of Te Pātaka Mātauranga Māori.

Narrative provided in 2021 by Len Hetet who was contracted by Ako Aotearoa to provide the design work for our Pātaka.

The following information about Tāwhaki was originally provided by the Ngāti Kahungunu elder, Paraire Tomoana and was published in Ngā Mōteatea Part 3, by Sir Apirana Ngata and Dr Pei Te Hurinui-Jones. It was amongst the annotated footnotes on page 86 for the Ngāti Whatuiāpiti, Ngāti Kahungunu didactic lullaby, ‘Pinepine te Kura’.

12. Suspended way. The way (or Toi) was a vine which was suspended from the heavens. The advice given to Tāwhaki and his younger brother, Karihi, was that they were to ascend by the aka matua (main vine), and not by the aka tāepa (tāepa, hang loose. i.e.,the loose-hanging vine) which was not secured to anything. The way was an ara tiatia or pegged ascent on the winds (of heaven). Karihi by the loose-hanging vine, he fell and was killed. Tāwhaki climbed by the main vine.

13. Tāwhaki. He may have been a mortal man, but the ancient traditions have made him into a demi-god. He is an ancestor of all the Māori people (Polynesians) of the islands of Hawaiki, and they have many stories about him.

Whati-tiri (Goddess of Thunder) was a woman of the heavens who came down to earth and married Kai-tangata. They had a child named Hema, and Whati-tiri then returned to the heavens. She spoke to her husband and said that if their grandchild was a boy, he was to be named Tāwhaki, and he was to ascend to the heavens. That was why Tāwhaki found that Whati-tiri had become blind. There is a story about the taro of Whati-tiri which Tāwhaki meddled with.