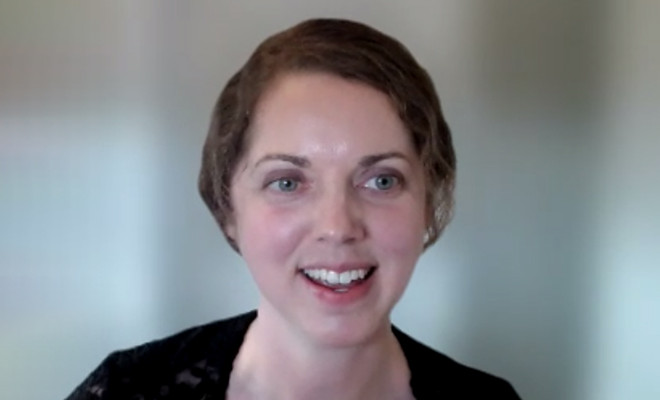 Carolyn, who works in Veterinary Epidemiology and Education at Te Kunenga ki Pūrehuroa | Massey University, and the eight other Awardees, had to wait until the very final stages of the ceremony for the Prime Minister, Rt Hon Jacinda Ardern, to make her announcement in a recorded message.

The nine Awardees were announced in late October. Carolyn was awarded her Te Whatu Kairangi General award under the category of Advancing approaches to, and the outcomes of, work-based learning.

In her announcement, the Prime Minister described Carolyn’s “strong record of innovation, hands on teaching, academic publishing and international leadership” and acknowledged Carolyn as a “strong supporter of students taking charge of their own education and reinforcing their learning through teaching their peers.”

In 2017, Carolyn launched the Massey-SPCA Desexing Clinic in partnership with SPCA Palmerston North. This initiative not only provided students with valuable hands-on clinical and surgical training earlier in the BVSc degree, but it also delivered a valuable low-cost cat desexing service for cat owners and animal rescue organisations.

Carolyn has received a number of awards, including two in 2018: a Massey University Early Career Research Medal, and an International Society for Veterinary Epidemiology and Economics (ISVEE) Emerging Scientist Award. In March 2020, during New Zealand’s first COVID-19 lockdown, she led an initiative to create a “Virtual Veterinary Teaching Hospital.” Later that year, she received the Australasian Society for Computers in Learning in Tertiary Education “Emerging Scholars” Award in recognition of her innovations in blended learning.

“Our congratulations go to Carolyn and the other Awardees. It’s been fantastic to see the diversity of organisations involved beginning to grow. And the introduction of the award categories earlier this year has contributed to that,” says Te Whatu Kairangi Selection Panel Chair, Dr Alison Kuiper.

Ako Aotearoa manages the awards on behalf of the Minister of Education, Hon Chris Hipkins.

Ako Aotearoa Director Helen Lomax is excited about further changes being introduced to the 2023 Awards round, which opens today.  “These changes include a stand-alone Pacific Award for Pacific educators, and a new Group award.”

“We look forward to seeing a more diverse range of tertiary educators and organisations getting involved and supporting their staff to participate in these awards,” she added.

Read more about Carolyn Gates and watch her video clip.

Find out more about all the 2022 Te Whatu Kairangi cohort in the Awardee Profile Booklet.